Andy Robinson leads a winemaking team that follows in the path forged by founder Edoardo Seghesio, and has spent over fifteen years working with the fourth generation of Seghesio winemakers. Dedicated to crafting Sonoma County wines by hand, Andy captures the essence of each variety and vineyard. 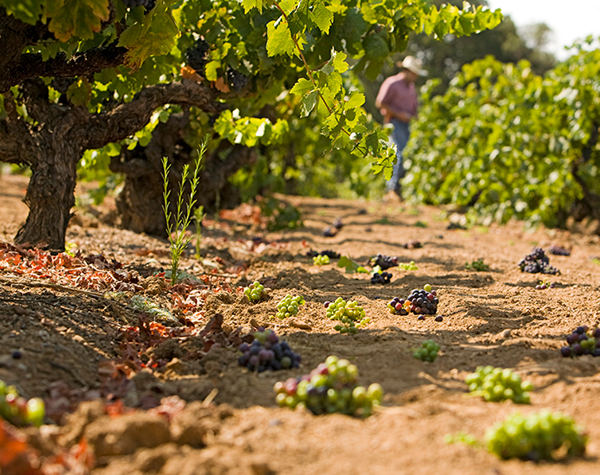 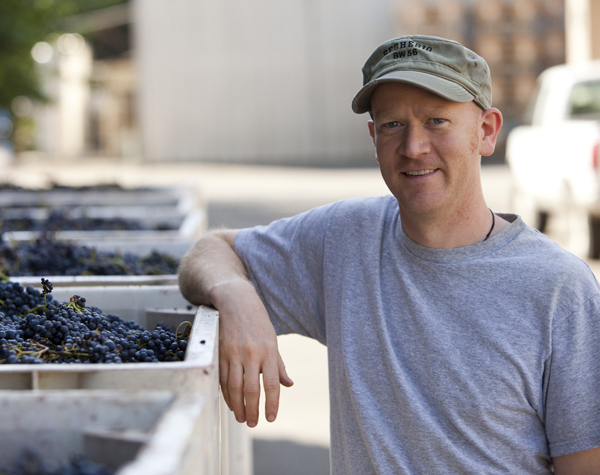 Andy grew up in North Tonawanda, NY, in between Buffalo and Niagara Falls on the Niagara River — and conveniently nestled between New York’s Finger Lakes region and Ontario’s Ice Wine region. His interest in wine began while earning his Chemistry degree at SUNY Geneseo, where three of his chemistry professors were involved in winemaking or wine-related research topics. His access to wine and wine knowledge grew once he moved to New York City to attend Columbia University, where he earned a degree in Chemical Engineering. There, he met fellow chemical engineering student, lifelong friend and career adviser, Rosie Conception. Rosie would later introduce Andy to Seghesio wines and convince him to move to Sonoma to pursue his passion. Rosie was Seghesio’s Enologist from 2000 to 2003.

Andy’s formal wine career began in 2001 with Charles Krug Winery in St. Helena. Charles Krug offered the unique experience of working for two winemakers in different capacities, John Moynier in the California wine program and Jac Cole in the Napa wine program. Andy’s experience ranged from harvest intern/vineyard sampler to wine lab technician. He absorbed everything possible about winemaking and the wine business from two excellent winemakers, each with 25+ years’ experience in the valley. The opportunity to work closely with consultants Phil Freese and Alberto Antonini beginning in 2003 have greatly influenced his winegrowing knowledge and philosophy. Andy has learned to craft fine wines from Zinfandel and varietals of Italian heritage. 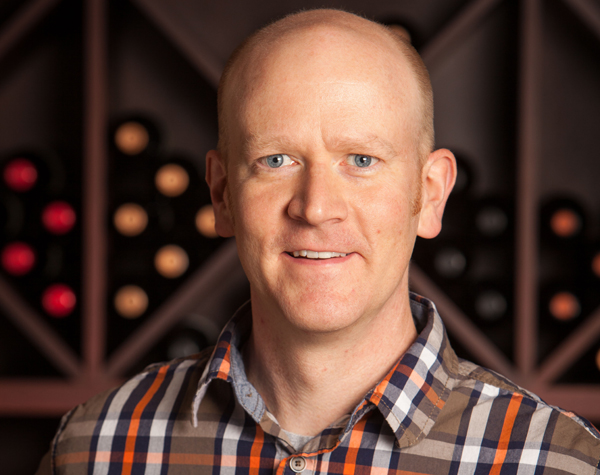 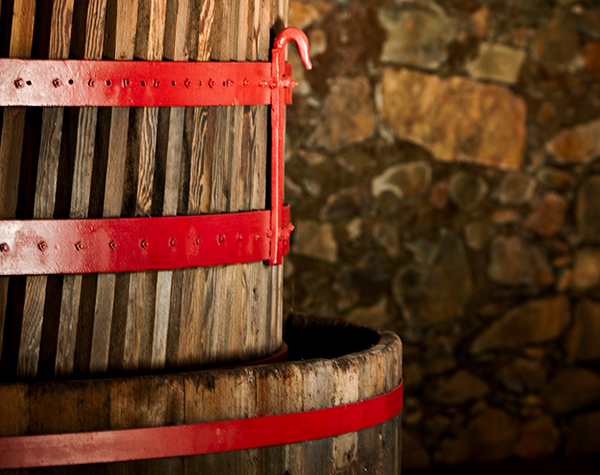 The first Seghesio wines were introduced in 1983. As a new label with a long tradition, Seghesio benefits from the family heritage, tempered with youth and innovation. “Seghesio embodies a combination of tradition and innovation unequalled in the industry," Andy says. "Here we maintain the traditions of their forefathers by excelling at growing and producing Zinfandel and Sangiovese planted at the turn of the century, while having the creativity and vision to plant Old World Italian varietals such as Arneis, Vermentino and Aglianico."

"My position with Seghesio allows me to participate in every aspect of a wine’s life, from vineyard, through the cellar and out the cellar door, and beyond. I have always been a jack-of-all-trades, and the Seghesio family allows me to excel at all of them."

Ted Seghesio, former winemaker and fourth-generation Seghesio family member, viewed Seghesio’s long history as a benefit in terms of wine quality: “We have grown and harvested fruit from our vineyards for many, many years. We know what they are capable of producing and we’re always striving to increase fruit quality through knowledge and innovation. Our intent is to create wines that embody Sonoma’s regional distinctiveness.”