CELEBRATING FIVE GENERATIONS
AND OVER 120 YEARS

2015 marked Seghesio Family Vineyards’ 120th anniversary in Sonoma
County. As one of the very few California wineries that can lay claim to a history of more than a century, we cherish the opportunity to recognize and share our history with family, friends and customers. 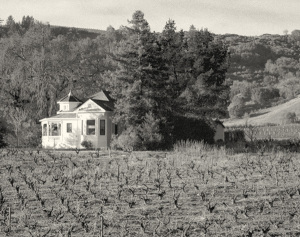 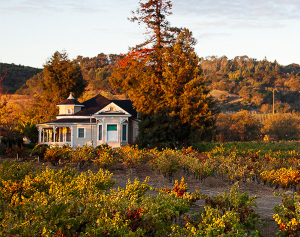 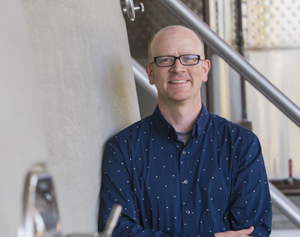 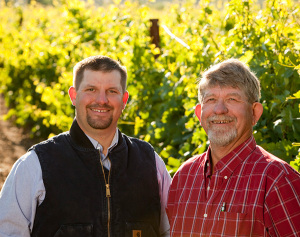 Edoardo and his wife Angela continued to tend their vineyards through Prohibition and were one of approximately 100 wineries to survive that era. Post-prohibition, Seghesio was a key supplier of grapes and bulk wine to large California wineries.

The modern era saw fourth generation Ted Seghesio make the first wines under the Seghesio label in the early 1980s. Under the leadership and guidance of Ted and his cousin Pete, Seghesio Family Vineyards has become renowned for exceptional Zinfandels and Italian varietals.

In 2011 Seghesio Family Vineyards joined Crimson Wine Group, a company committed to crafting benchmark wines from premier growing regions. Today, winemaker Andy Robinson is at the helm of the cellar. Having worked alongside Ted Seghesio for nearly two decades, Andy became Head Winemaker in 2015. Demonstrating excellence and leadership in winegrowing, fifth generation Seghesio Family member Ned Neumiller serves as Grower Relations & Viticulture Manager. Ned is a 2018 recipient of Sonoma County's "Outstanding Young Person in Agriculture" award and serves on the board of directors for Winegrowers of Dry Creek Valley.